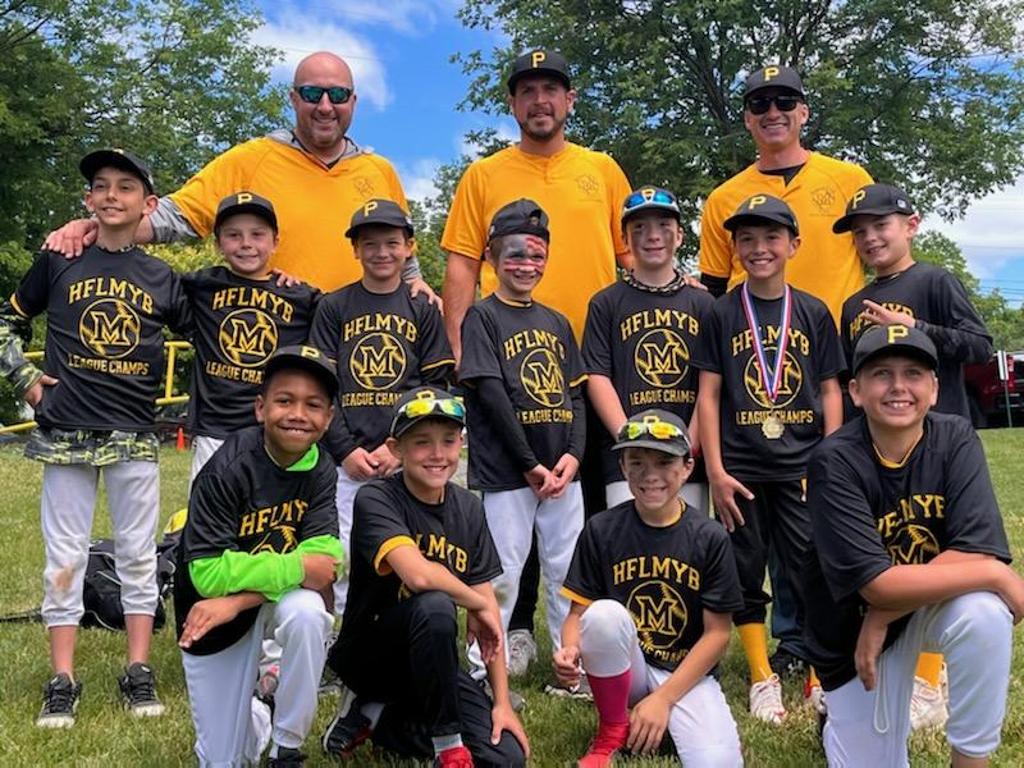 9 and 10 year olds play in the Minor league.  Practice, game schedules, the number of players per team, the method of selecting teams are the same as the Intermediate league. Some new aspects are added as follows-

Minor league players also have the opportunity to try out for travel teams. These teams are competitively selected and play in our league tournament in late June/early July as well as several other tournaments in neighboring towns through the month of July.  See “TOURNAMENT TEAMS” for more information.  Fall Ball is also available for players in this age group. 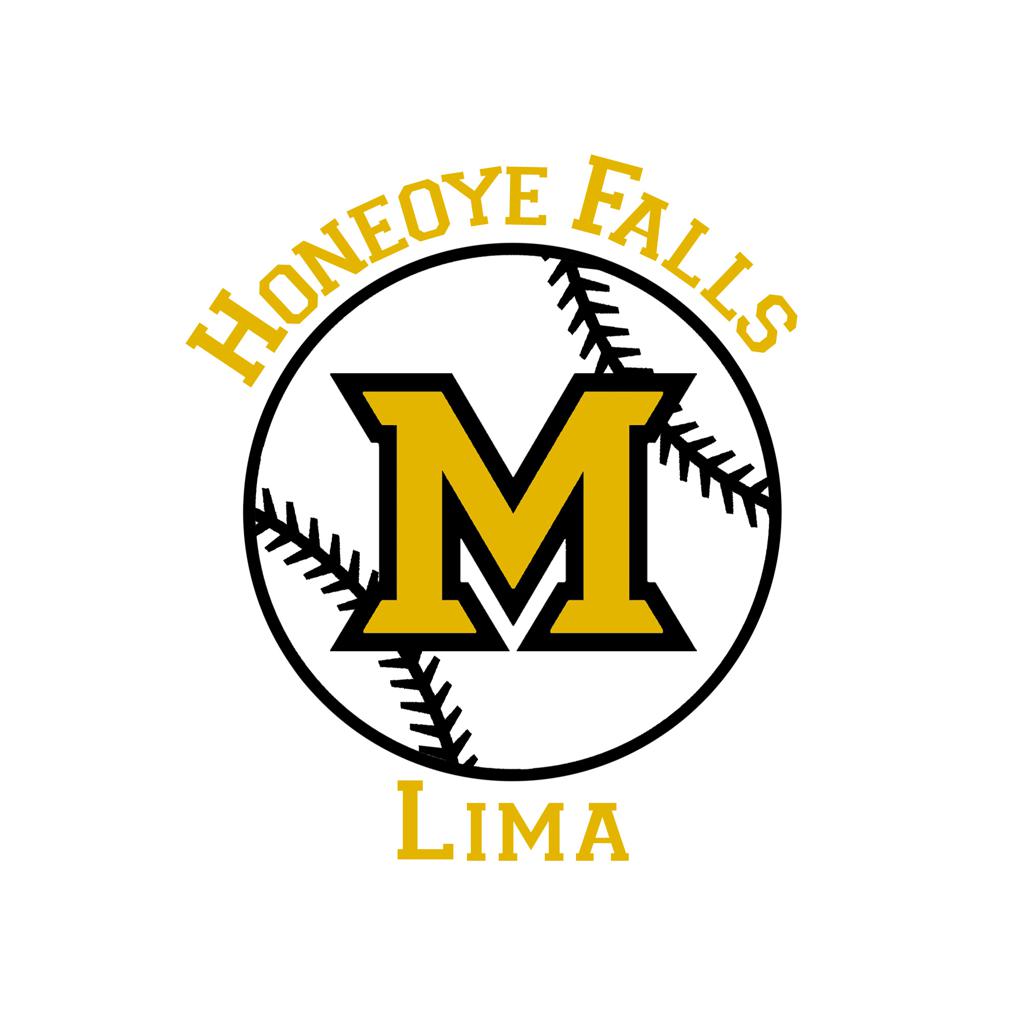