Intermediate (8U) - HFLMYB forms one or two Intermediate tournament teams.  These teams may be selected competitively depending on player interest.  The teams play in the HFLMYB summer tournament and may play in one or two other weekend tournaments in surrounding towns. As with the 10U level, both teams are referred to as the HFLM Hornets and are differentiated by the coaches last name. 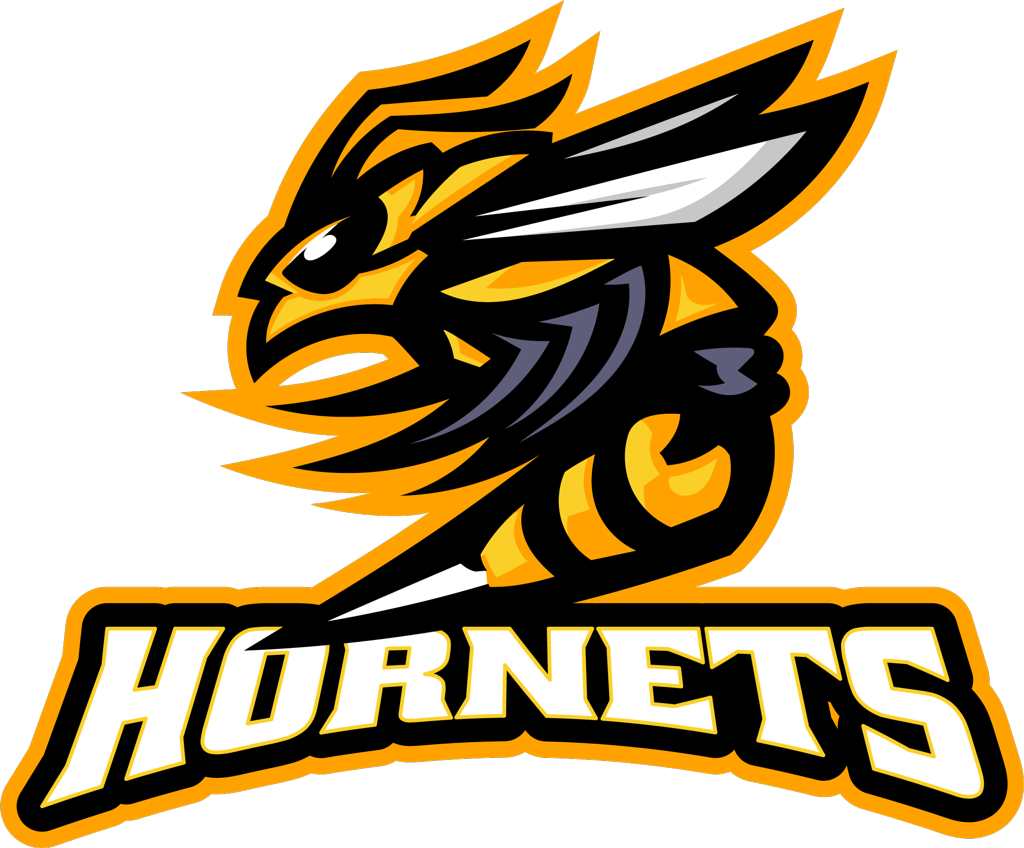