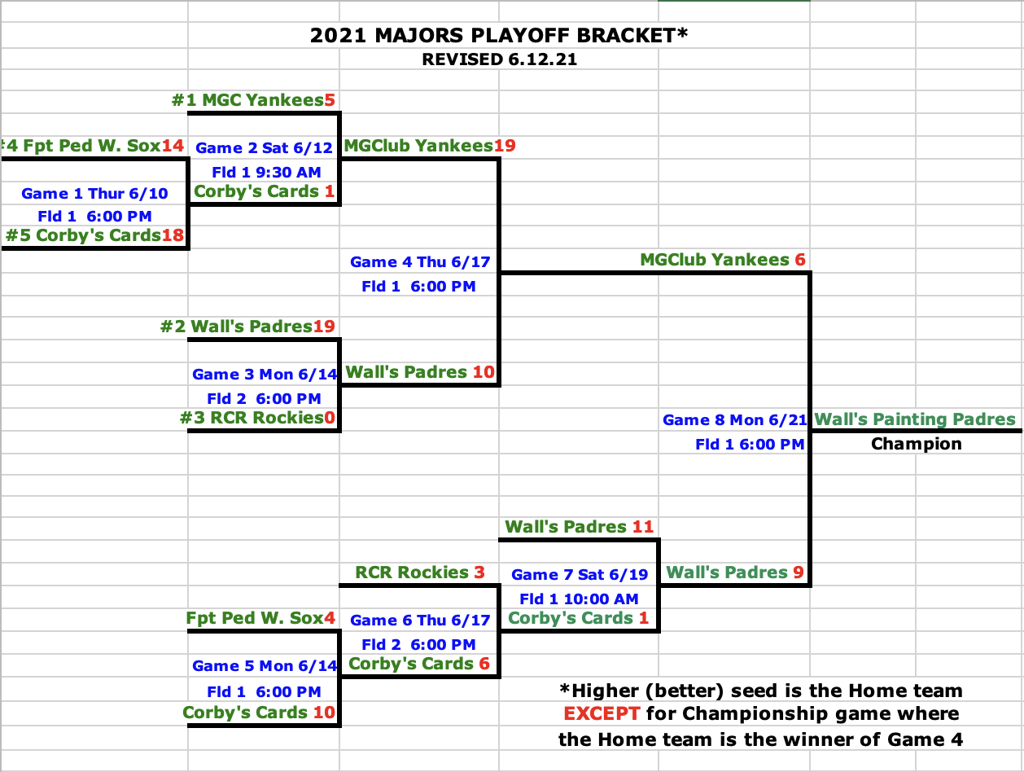 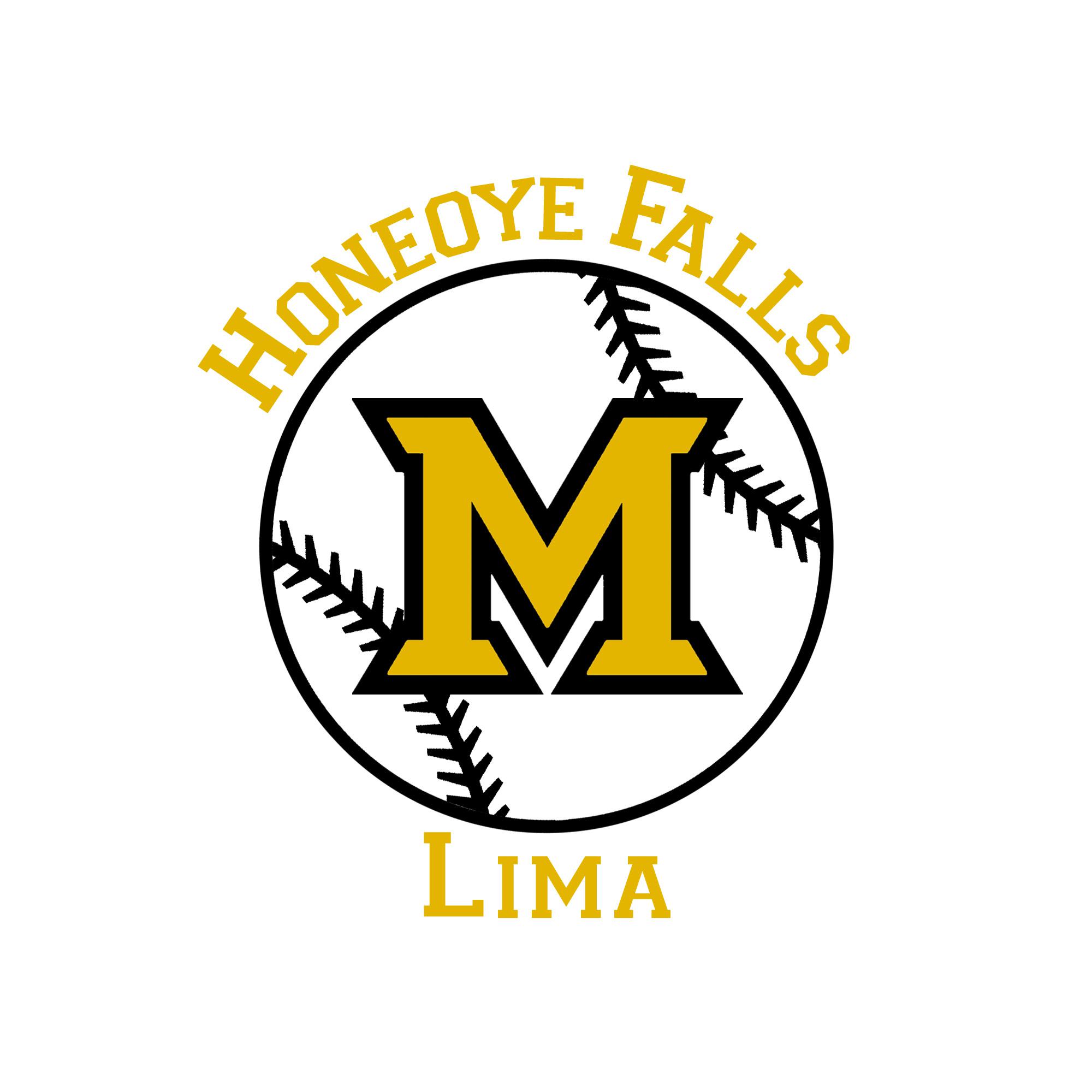 11 and 12 year olds play in the Majors. Differences from the Minor league are as follows-

Major league players also have the opportunity to try out for travel teams, including the "Storm" team. The Storm plays an extensive travel schedule, culminating with a week-long tournament at Dreams Park in Cooperstown NY at the end of July.  In addition, we will have a Major League tournament team (generally called the "12U Black Team").  These teams are selected competitively and play more competitive baseball -- they will participate in our league tournament in late June/early July as well as several other tournaments in neighboring towns through the month of July.  See “TOURNAMENT TEAMS” for more information.  Fall Ball is also available for players in this age group.