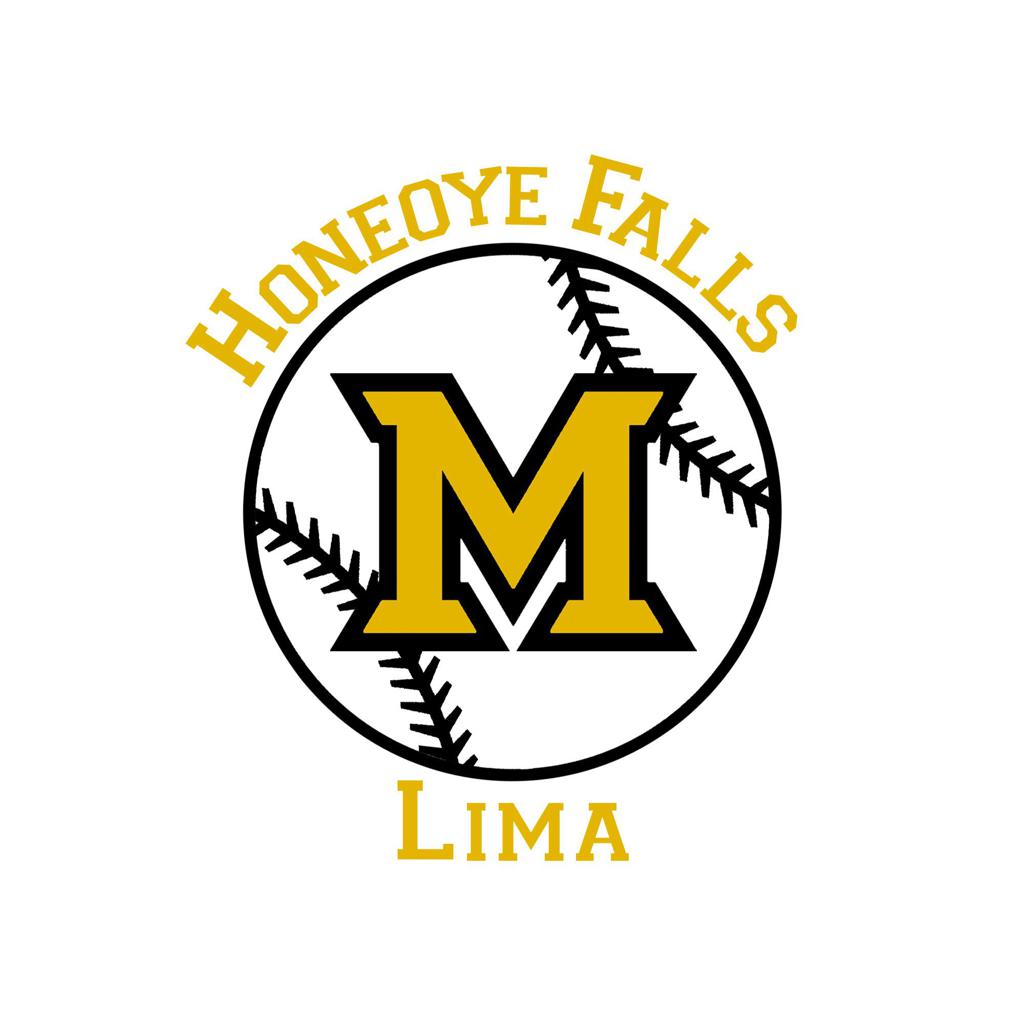 Seven and eight year olds play in the Intermediate league. Practice and game schedules are similar to T-Ball. Teams generally consist of 7 or 8 players. In order to keep the teams as even as possible, players new to the Intermediate league attend an indoor tryout and Coaches select the teams in a draft. All age appropriate players are selected. Player fees include a hat, uniform shirt and baseball pants. Beginning at the Intermediate league, actual team selections are up to the coaches. Requests to play with friends are, therefore, not always able to be accommodated. Again, the objective is to select fair teams. No records or team standings are kept. Parents of the players provide coaching.

In a step towards regular baseball, Intermediate batters no longer use a batting tee. A RIF (reduction in force) ball is used. The fielding team plays all the normal positions, including a catcher. The team at bat continues to hit until all players have hit or the defensive team makes three outs. A unique feature of the league is the use of a spring-loaded pitching machine. These machines “throw” a very consistent, relatively easy to hit pitch that keeps the games moving along. Strikeouts do occur, but only foul balls and swings and misses are counted as strikes. There are no called third strikes. Base runners cannot lead-off or steal. They can only run on a batted ball. Games consist of four innings or 90 minutes, whichever comes first. As the season progresses, limited player pitching may be introduced. After four balls, the batter’s coach pitches until the batter hits the ball or strikes out swinging.

The Intermediate league offers the first chance for players to tryout for a travel team that plays in our league tournament (late June/early July) and possibly one or two other weekend tournaments in neighboring towns through the month of July. Tryouts for the team are usually held on a weekend near the end of the regular season. See “TOURNAMENT TEAMS” for more information.  Fall Ball is also available for players in this age group.